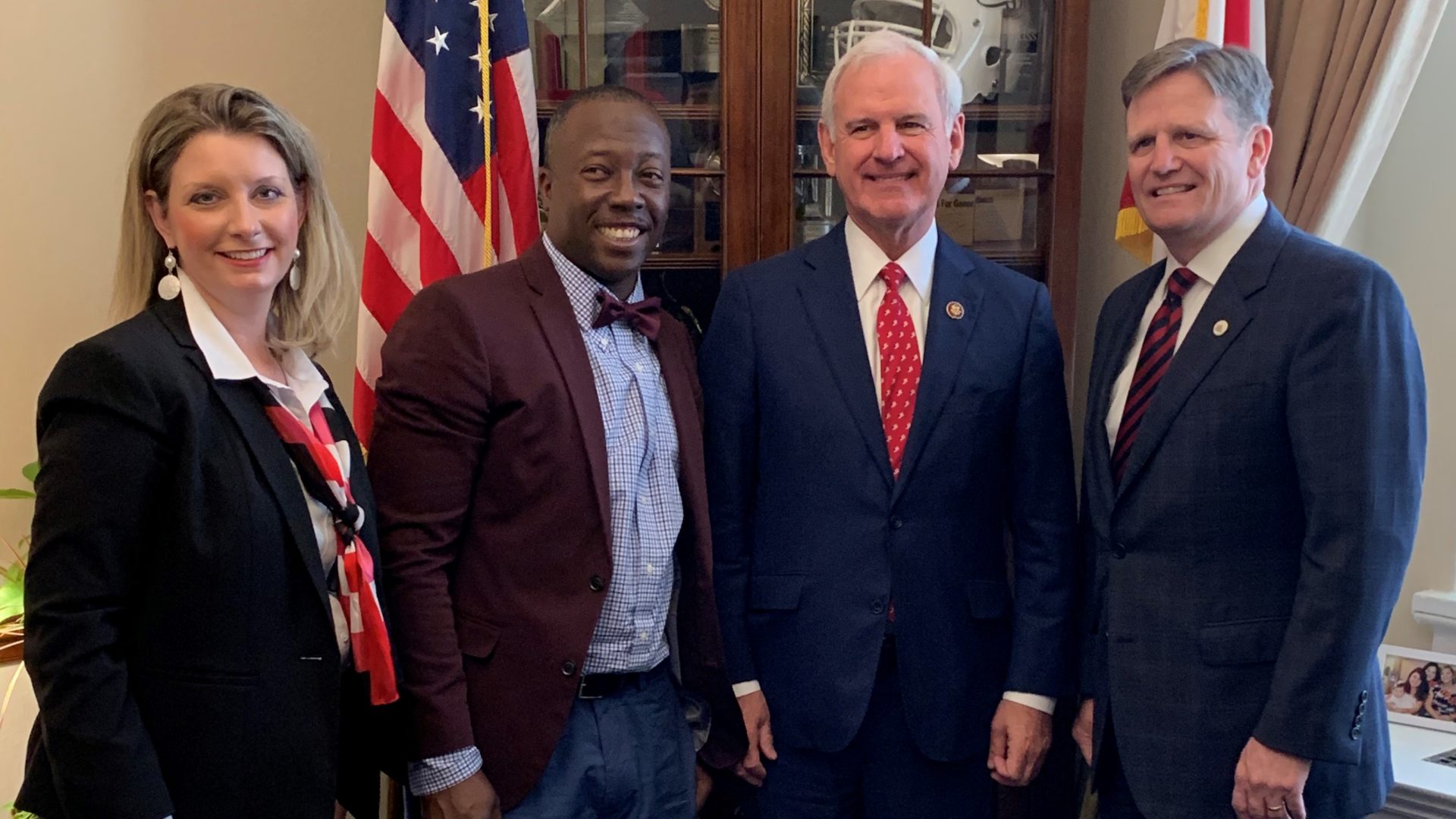 The U.S. Department of Education’s Second Chance Pell program provides qualified incarcerated students with access to Pell funds to pursue postsecondary education. Funderburk explained the value of the program, saying, “studies show a link between education and recidivism – providing individuals with the skills needed to obtain meaningful employment reduces the likelihood they will return to prison.”

Data gathered by the Vera Institute states that colleges participating in the Second Chance Pell initiative taught over 5,000 students during the fall 2017 academic term, an increase of more than 200 percent from the fall 2016 term. The data also indicated that students have earned over 900 credentials since the program began. During the 2017-18 academic year 178 ITSC students participated in the Second Chance Pell program.

In addition to taking part in the listening sessions, the group visited legislators on Capitol Hill, sharing information about the Second Chance Pell program and the impact it has had on students.